Contemporary Realist Painter
About Graham Davis
Born in Kent in 1944 Graham began his artistic journey under the tutelage of several eminent painters and sculptors at Maidstone College of Art, and learned etching with David Hockney.
He then went on to Chelsea School of Art in London, where the British cultural renaissance of the 1960s was in full swing and was to impact significantly on his early work.

In 1970 he left the United Kingdom for Jamaica, where he was under contract to teach art for a year. The initial period was extended several times until he eventually decided to settle on the Caribbean island, which he had grown to feel passionately about and to paint full-time.

It was during the 1980s that he began to develop what was to become his signature style, distinguished by its painstaking use of layers of evolving color and texture.

As he finessed his style, he began to travel more, within and outside Jamaica, continually searching for different kinds of inspiration. Old things, be they country churches, rusting doors, or crumbling bridges, hold a particular allure for the artist. As his work came to be recognized, he began to exhibit widely and successfully, in the Americas and Europe.

In recent years Graham has been experimenting with richer color and greater detail. Since marrying Linda in June 2010, his life has reflected this tendency. 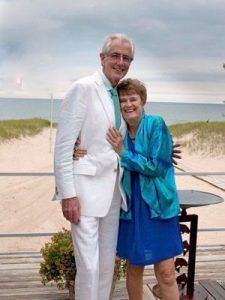 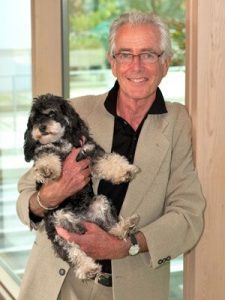 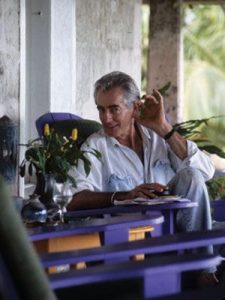