‘a house with a history’

Serendipitously drawn to teach in Jamaica in 1970, I discovered a beautiful old house, originally built in 1750 in the St. Ann hills, and later made it my home. Not only has “Golden Spring” provided inspiration for continued painting, but it has been nourishment for my very being.
The original two-story “great house” was laboriously constructed nearly three hundred years ago, in the days of single-lane mule tracks. In the late 1870s the then-owner of Golden Spring, Major Henry Hartman, who had served as a soldier in India, left an extraordinary will. It stipulated that Mrs. Michelin, a young widow whom he had charitably taken in with her four children, should be allowed to stay in the house as long as one of the livestock should survive. His kindness extended to the animals also; they were all put out to grass for the rest of their lives. In the first decade of the 1900s, Mrs. Michelin and her family were still there, taking care of an unusually old parrot, which they assured everyone who inquired had been the major’s pet, the sole survivor of his “livestock.”
The more memorable part of Major Hartmans’ will go something like this: after his heart had stopped beating, he was to lie in state as long as the law would allow. Then, and only then, was his head to be severed from his body. A sum of money was left for the doctor to perform this gruesome task. His dread of being buried alive was attributed to his witnessing piles of cholera epidemic victims being shoveled unceremoniously into a mass grave in Bombay.
Not content with his decapitation precaution, he further instructed that his head and body were to be buried in separate graves. This was done and “Major’s Garden”, a small burial plot on the property, was enclosed with iron railings. Until the late 1980’s when the plot was destroyed by a farmer on his tractor, you could still see the two headstones – one for the body and a smaller one for the head.

According to local lore, the major’s “duppy,” dressed in white, rides a white horse around the hilltop, carrying his head underneath his arm. The sacrilegious tractor never worked properly again.

Nobody knows what eventually destroyed the property’s original structure, although the adjoining “counting house,” or estate office, survived. The rest lay in ruins until the 1930’s when Charles Cotter, a former neighboring playmate of the Michelin children, rebuilt Golden Spring much as it is today, He lived there with his wife for fifty years. My own love affair with the place has been going on for more than thirty, I quite understand why the major doesn’t want to leave.

Graham Davis and his wife Linda no longer live at Golden Spring, but spend their summers on the shores of Lake Michigan and their winters in Naples Florida 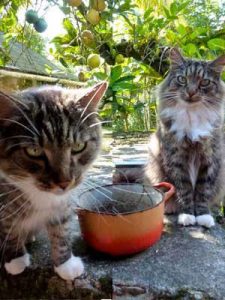 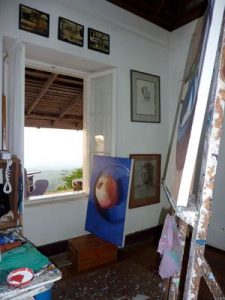 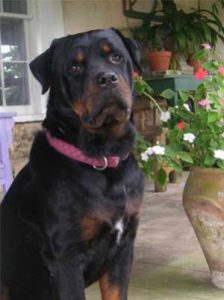 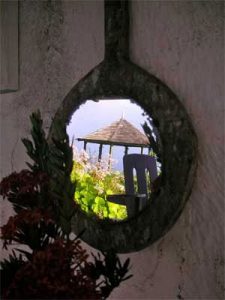 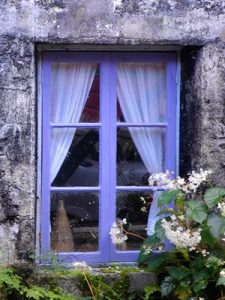 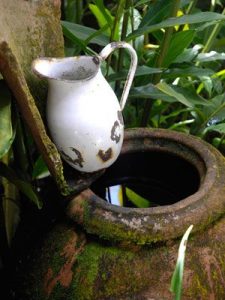 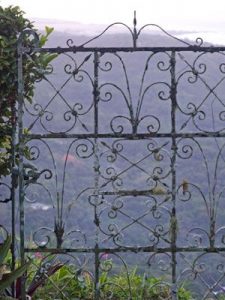 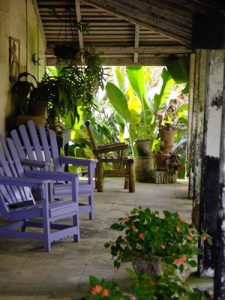 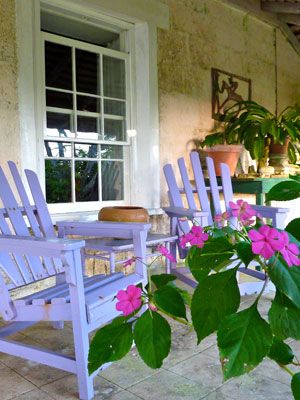 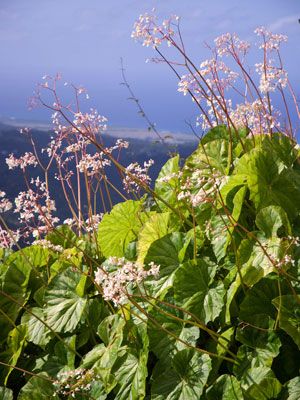 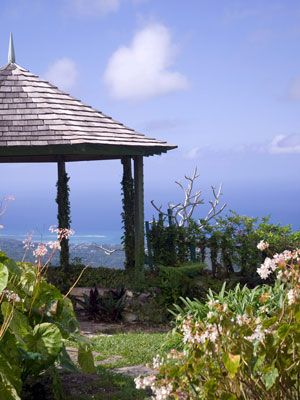 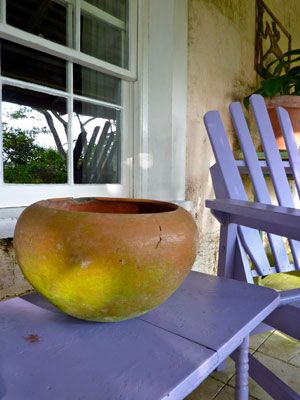